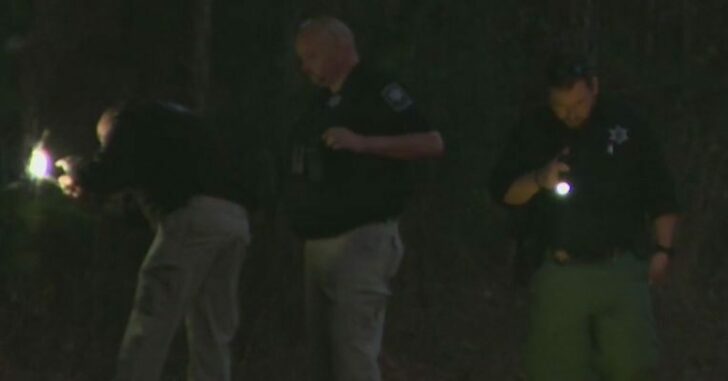 ATHENS, GEORGIA – The intended victim of an armed robbery turned the tables on the four suspects, fatally shooting two of them.  The other two are in the Barrow County jail. The incident occurred on Beech Creek Circle, when a man and woman who were traveling together experienced car trouble in a neighborhood off of Georgia Highway 82 around 1:30 a.m.

The intended male victim who shot the pair was visibly shaking while talking to deputies. He told them that he “heard footsteps and turned to his right and saw a gun in his face, so he shot the male,” according to the report released by the Barrow County Sheriff’s Office. More detailed information was not readily available, as the victim told authorities that he “did not know what else to say.”

According to the BCSO, who released the identities of those killed, they were Jose Barrera and Erika Contreras, both 19. Alphonzo Gonzalez, also 19, and Julio Rivera, 20, were arrested and charged with criminal intent to commit armed robbery and aggravated assault with the intent to rob, and jailed without bond. Authorities say additional charges may be filed against the pair.

The name of the intended robbery victim has not been released, and the investigation is continuing.

Georgia is one of several states where the accomplice(s) can be charged with felony murder if anyone, victim or assailant, dies during the commission of a felonious crime.