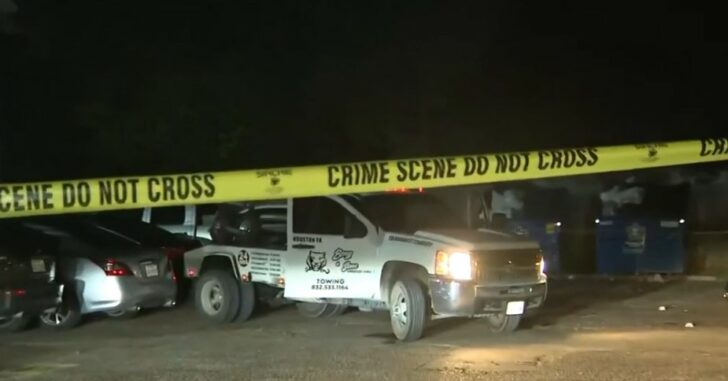 HOUSTON, TEXAS — Local Sherriff’s deputies are investigating after a tow truck driver shot a man during an exchange of gunfire, after an altercation had occurred in northwest Harris County, at the 5700 block of W. Mt. Houston on July 25, 2022.

As investigators responded to reports of the shooting and arrived on scene, they identified a man that had been shot twice. This person was then transported to a local hospital by ambulance and has since been reported to be in stable condition.