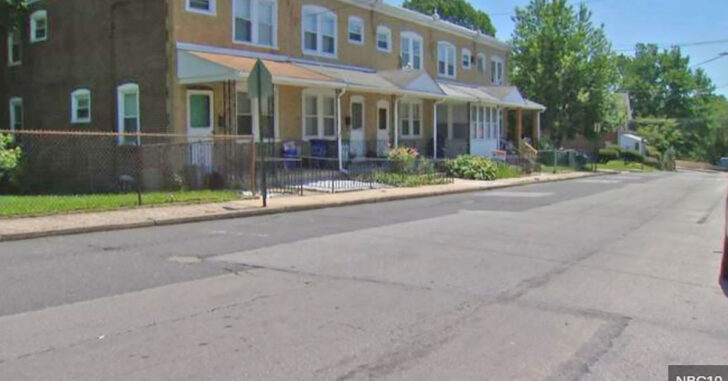 DELAWARE COUNTY, PA — They say to never bring a knife to a gunfight; if you threaten the life of a concealed carrier, you’re making it a gunfight.

One would-be robber learned this the hard way when he attempted to rob a responsibly-armed citizen, using a knife to threaten the carrier’s life.

He got a bullet in his leg for the trouble, and he was lucky at that.

NBC Philadelphia reports that a man approached a concealed carrier and attempted to rob him in broad daylight — just before noon.

The man he tried to rob gave him multiple chances — repeatedly telling the man that he had a concealed gun and telling him to back off.

I don’t know whether or not the bad guy didn’t believe him or had some sort of death wish, but either way, the guy kept coming.

He was trundled off to the hospital, and the wound was slight enough that he was quickly released.

Police have not yet revealed the identity of the attacker or what charges will be pressed against him, NBC Philadelphia noted as of June 12.

That’s one bad guy off the streets, and no lives were lost.

It’s a good thing for the bad guy, too — a robber out on the streets who will approach concealed carriers armed only with a knife is not a man suited for the wild.