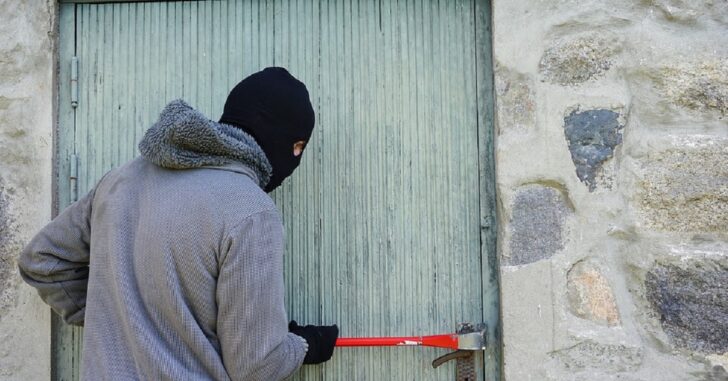 ORLANDO, FL — When a 70-year-old’s home was invaded by some thug looking for an easy mark, he learned — the hard way — that age is just a number, especially when it comes to skill with a defensive tool.

The guy never had a chance.

Orange County Sheriff’s spokesman Jeff Williamson said in a news release that Juan Jose Caraballo heard someone trying to break into his house about 5 p.m. Wednesday. He grabbed his gun and shot at the intruders. Williamson says one was hit and killed. The other ran out the back door of the home near Orlando.

Caraballo’s wife and a delivery driver who was in the neighborhood both called 911. Williamson says that Caraballo also was struck by a bullet and underwent surgery. There was no update on his condition.

I think that criminals have this idea in their collective that folks above the age of 55 are for some reason more vulnerable to attack because they might be less able to fight back in a physical altercation.

First of all, that’s hardly a good rule to follow. My grandfather is 77 and formerly attached to Delta. He could tie me in knots.

Second of all — and this is a bit of a generalization — but folks who have lived longer certainly have had more ample opportunity to see why what they’ve worked so hard all their lives for — their families, their homes, even their own persons — is worth defending.

There are more than enough citizens in that age bracket armed and ready to defend life, liberty, and property that if I were going to rob someone, I’d pick virtually anyone else.

I mean, for crying out loud. There’s a reason it’s smart to respect your elders.