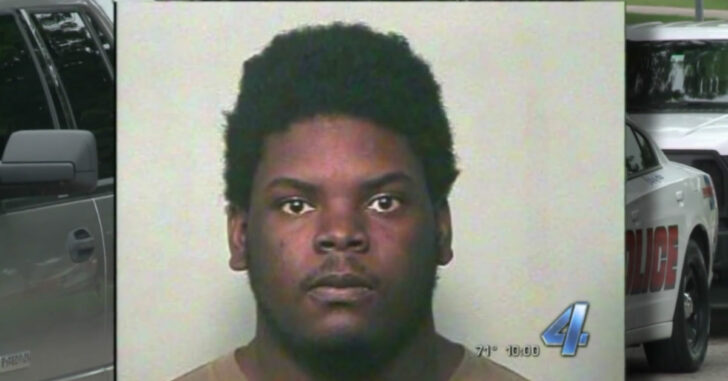 ADA, OK — You may remember the shooting incident that claimed the life of a father who attempted to drown his twin babies — we covered the incident earlier.

Now, we have learned the fate of David Cash Freeman, the man that pulled the trigger, and we are elated to announce that he will not be facing charges.

Freeman was in for the surprise of his life when he came into the home of Leland Foster after being beckoned by Foster’s 12-year-old daughter.

He found Foster drowning his twins, three months old, in the bathtub, and threatening the mother with a knife.

His reaction to that scene was completely justified.

He shot him in the back twice, but even that wasn’t enough.

“Mr. Freeman reported that even after firing two (2) shots, he still considered the decedent to be a threat observing him to [be] armed with the knife and responding to the cries of the mother to help her because she felt the children were going to die, and viewing the decedent’s evil intent expressed in his facial expression, he felt compelled to fire the third shot to attempt to get past this violent man to render aid and prevent the man from getting back up to harm anyone anymore.”