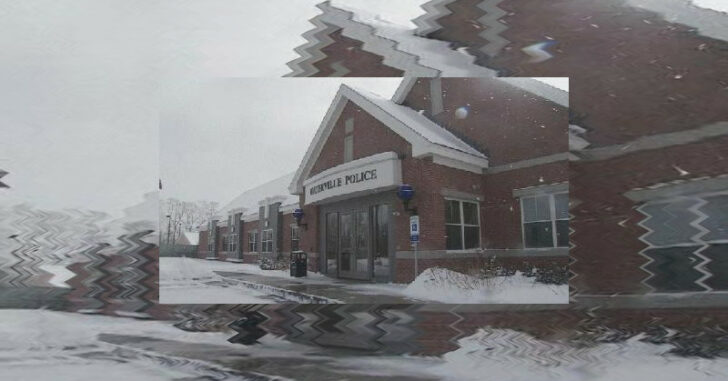 WATERVILLE, MAINE — Maine is pretty quiet state.  People tend to be polite if a bit reserved and most everyone keeps to themselves.  Unfortunately, it also can breed some rare crimes of the type even Stephen King doesn’t write about.  One such incident happened not too long ago in the quiet and cozy town of Waterville in Maine.  A 73-year-old woman was the victim of a violent home invasion where a 32-year-old assailant entered the house, put a pillow case over her head, beat her and sexually assaulted her.  It’s the sort of thing that’s so deprived, it’ll either make your blood boil or send a shiver down your spine.  It’s during times like this that the police chief of that town is suggesting folks arm up — especially senior citizens.

“This is the type of case one could make an argument that citizens should arm themselves … That a gun in the hand will probably protect you more than someone on phone saying, ‘The police are coming,’” Waterville Police Chief Joe Massey said.

This is a big problem — not just in Maine but across the country.  While the incidences of violent crime are reportedly down according to the FBI, we’re seeing more reporting of bad guys targeting the elderly, kids, those who live alone, or in rural areas.  A lot of people may suppose because they’re hidden away, they can avoid the senseless horrible acts of bad people.  That’s not a guarantee.

Arming up is a good first step — especially for those who live alone or off a distance from anyone who can help.  Heck, even if someone is in running distance, firearms provide an immediacy to acting in your own self-defense.  But arming up isn’t where it should end.

There’s a big component in training.  Not everyone necessarily needs to train for tactical level response and defense scenarios.  Train to what you can reasonably do.  If you’re not trying out for the SEALS, you don’t have to train like them.  If you can — by all means.  Just looking at what you can realistically do and preparing to use that to the best effect already puts you ahead of the ball curve.  Training doesn’t guarantee success but it does make it a bit easier to come by.

Lone nuts doing horrible things to people they know can’t fight back… That’s why we need to make “easy targets” a whole bunch harder.  Personally, I hope this elderly woman is able to recover from her injuries and will be looked after properly.  As for that 32-year-old assailant, I hope he gets the book thrown at him.