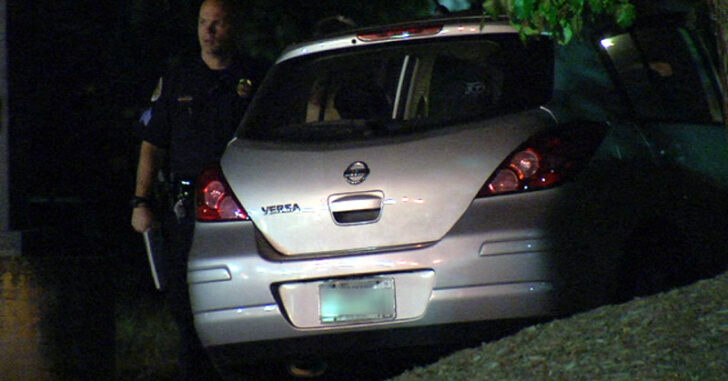 NASHVILLE, TENNESSEE — Around midnight, an armed citizen heard a cry for help and came to the aid of a woman in the parking lot of a Bank of America.

According to police, an attempted robbery was underway when an unnamed armed citizen showed up and scared the would-be robbers away.  ABC NEWS 2 (WKRN-TV Nashville) reported that the robbers escaped in a get-away vehicle parked across the street at a nearby gas station.

Police confirm no one was hurt and no shots were fired.  The woman reported that she was being robbed and called out for help.  She had been ordered to withdraw money from her ATM.

The circumstances surrounding the meeting are unknown but the woman said she arrived in a poorly lit parking lot around midnight to meet a man who owed her money.  I’m no crime analyst, but meeting anyone in a poorly lit parking lot at midnight sounds a bit suspicious.  Police left it alone and the armed citizen who came to that woman’s defense appeared to have acted in good faith that the situation was as he observed it to be.

It’s definitely difficult, as a concealed carrier, to make the call between defending someone who appears to be in distress and becoming an unwitting participant in another person’s drama.  While there is absolutely no saying what would have transpired had no armed citizen been nearby to intercede on behalf of the woman, it is certainly a considerable risk to interject yourself into another’s conflict.  That said, the man definitely did appear to act in good faith.