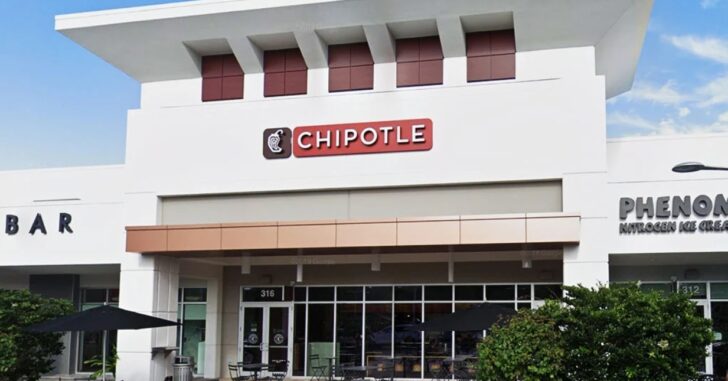 This interesting story popped up on my feed this morning, but it sounds like the police got it all sorted out, and no one was arrested.

The problem? Both of the men were driving Grey Honda Accords. And apparently, they were identical or close to it because the Door Dash driver got into the wrong car after grabbing the order. The other man saw what was happening and assumed his car was being stolen.

He had a Florida concealed carry permit, drew on the man in his car, and ordered him to get out. Witness called the police, who showed up quickly and had both men at gunpoint while investigating what was happening.

Thankfully, the police figured out pretty quickly that this was just a case of mistaken “Hondadentity,” as Boca News Now puts it. Neither man was arrested.

But the concealed carrier did wind up losing out. After searching him, the police put his Airpods and the keyfob for his car on the hood of their police car. But that officer drove off with the items still on his hood. The Airpod case was found with only one Airpod, but the keyfob was not found. The man had to get his car towed since he couldn’t start it. And all he wanted to do was get some lunch!