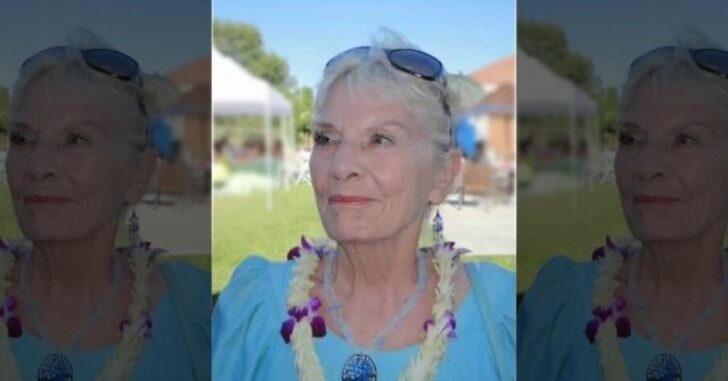 VICTORVILLE, CALIFORNIA — A 91-year-old woman, who her family say was legally blind and deaf, died after being shot by police who were responding to a call that she had made.

That woman, Betty Francois, who lived alone, called 911 to report that she believed an intruder was at her house. When police arrived, she came to the door and was armed with a shotgun. They told her to put the gun down, but instead she pointed it at them.

When she did not, and deputies felt “in fear of their lives” and shot her. Neighbors say she never fired her gun, but deputies fired several times. Francois was pronounced dead at the hospital.

Her family and neighbors are as confused as they are angry. Francois was legally blind and wore a hearing aid. One of her cousins told FOX 11 over the phone that she was almost deaf.

It is unlikely the deputies would have known that, although they are not commenting at this point.

“Couldn’t they have backed off, have someone go behind her or call the house and wait? Considering this was a tiny lady who may have been confused, and thinking that there were actually intruders outside her home,” says Susan DeLemus, who is related to Francois by marriage.

This is a truly devastating story, and one can’t help but wonder if things could have been handled in a better way.

How do you let a person, who is both deaf and blind, know that you’re the police? Possibly contacting her from inside the home, but who knows if that would have worked. I’ve thought hard about this and haven’t come to a solid conclusion of how to approach this, but the easiest thing to do would have been: Keep your distance until things settle down.

It turned out that no intruder was detected inside the home.

Previous article: Man Shoots Woman Who Vandalized His Car with Golf Club Then Threatened Him Next article: Woman Shoots Man in Self-Defense After Being Assaulted and Held at Gunpoint