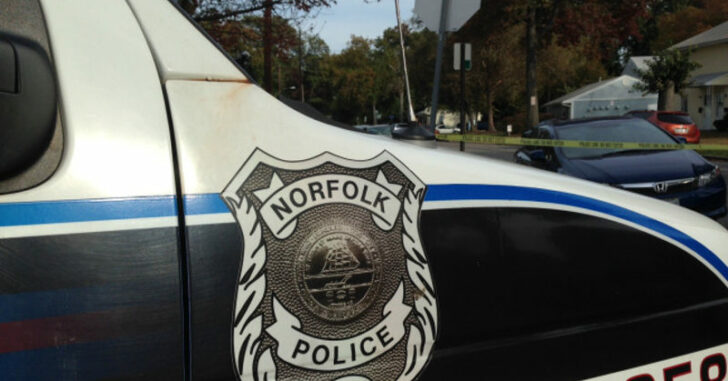 NORFOLK, VIRGINIA — A 15-year-old teen was shot and will be charged with multiple felonies following his unsuccessful attempt to rob a pizza deliver driver, reports WAVY-10.

According to the Norfolk Police Department, the delivery driver for Chanello’s was out making deliveries when the suspect attempted to hold the driver at gunpoint.  The driver was also armed and shot the teenager.

The suspect was admitted to Sentara Norfolk General Hospital and is expected to recover from his injuries.  Investigators have already filed charges against the teen – who was charged with one felony count of robbery and another felony count of using a firearm in the commission of a crime.  It still has not been determined whether the teenager will be tried as an adult or a juvenile.

The driver sustained no injuries and no additional damage was reported from the scene.

These sorts of cases just serve to illustrate that your attacker may not be the classic “bad guy” silhouette at the target range and it’s always important to maintain control of your firearm while you are in the vehicle.  Professions that have to stop and make deliveries – such as taxi drivers (sorry, Uber drivers) and food delivery drivers are all exposed to the threat of armed robbery significantly more than other professions.

And the least pleasant opponent to face is a teenager who may not be in full possession of his or her best judgement at the time of a crime.  We, as concealed carriers, are obliged to protect ourselves, our family, and our property and to use our firearms in a safe and judicious manner.  Yet, there may be a time when a concealed carrier is obliged to protect himself from a juvenile delinquent in possession of a firearm or other weapon.  That’s a stark, unpleasant reality.