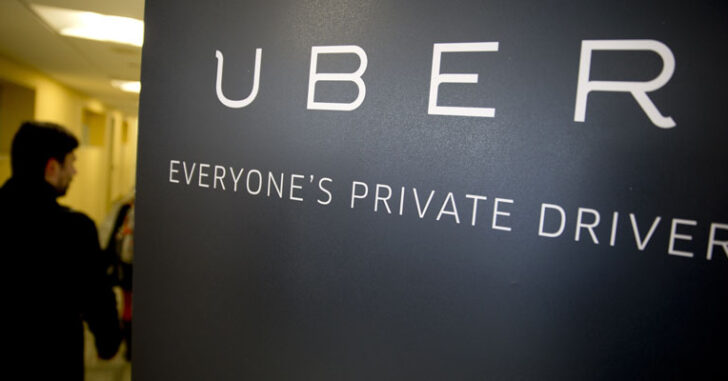 CLEARWATER, FLORIDA — A 74-year-old Uber driver is happy that he ignored a new company policy, since it likely saved his life.

The driver, Steven Rayow, went to a location to pick up a customer that requested a ride through the Uber service. The passenger, 60-year-old Marc Gregory Mermel, got into an argument with Rayow and things got physical. Police say Mermel began to choke Rayow, and that’s when Rayow reached into his waistband to get his concealed firearm.

During the struggle, Rayow shot Mermel in the foot, successfully ending the assault.

Rayow is a concealed carry permit holder; one of millions in the state of Florida.

Back in April, an Uber driver used his firearm to successfully stop an attempted mass shooting. Then, just a few weeks ago, the company made adjustments to their firearms policy with an outright ban.

Also since the new ban, Breitbart.com reported the story of an Uber driver who was robbed at gunpoint in NYC, gun control capital of the country.

Since Uber can’t seem to realize that criminals are out there, and that people have a right to defend themselves, it’s refreshing to see people ignoring these ridiculous policies.

And, as they should, the comments on the source article show support for the driver: