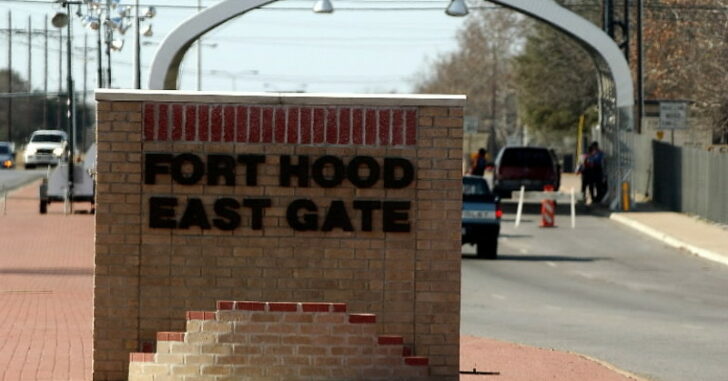 VIRGINIA BEACH, VIRGINIA — The concealed carry laws on military installations are being called into question by Representative Scott Rigell (R-Va.).  In a letter addressed to the Secretary of Defense, he urges Hon. Ash Carter to allow service men and women to carry a firearm to work.

“This domestic terror threat is increasingly the new reality here, and we can take practical steps to address it,” Rigell said. “… to allow members who have concealed weapons permits to be able to carry a personal firearm with the expressed permission and knowledge of the base commander.”

At present, all Department of Defense military installations are classified as Federal “gun free zones” – including recruitment centers and reserve bases.  Military members may only be armed by the express permission and consent of the base commander, with oversight by the Department of Defense and the chain of command.

To violate this would constitute disobeying a lawful order and that service member would be subject to articles in the Uniform Code of Military Justice.  It appears Rep. Rigell is urging the Department of Defense to create criteria by which active duty service men and women may be allowed to maintain their defensive firearm on them while on base – thus allowing some degree of protection outside of the presence of DoD authorized security forces and military police.

A big focus of Rigell’s efforts, according to statements from the Virginia-Pilot, is to allow service men and women to at least be able to bring their firearm with them to and from the installation itself.

In addition, the congressman said he would like Pentagon leaders to develop “a more comprehensive force protection plan that anticipates and prepares for domestic attacks.” The military needs new rules that require some officers be armed at all military facilities, he said.

“Should not that group of people who we know are at an elevated target status have the ability and, indeed, the fundamental right to self-defense?” he asked.