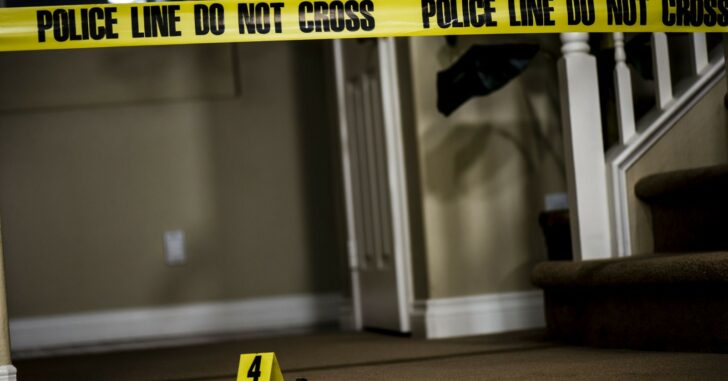 LINCOLN COUNTY, MISSISSIPPI — A suspect is dead after being shot by an armed citizen that ended a crime spree spanning multiple locations, according to police.

The incident began around 4 a.m. when police received a call that a person had threatened others at a house. By the time police could get there, the suspect had left.

While police were at the home, they received another call of a suspect breaking into a home and assaulting two male occupants.

When police arrived to the second home, they found that a neighbor had also been assaulted. The suspect had already left.

While in-route to the third location, police heard a gunshot. When they arrived, they found a man who had been shot, reportedly after he tried running someone over with his vehicle.

The man was taken to the hospital where he was pronounced dead.

During their investigation, police determined that the deceased man is the same person from all three locations where the incidents occurred.

Previous article: Elisjsha Dicken Does, In Fact, Have An Indiana Concealed Carry Permit Next article: 21-Year-Old Shoots And Kills Alleged Carjacker At Gas Station In Houston