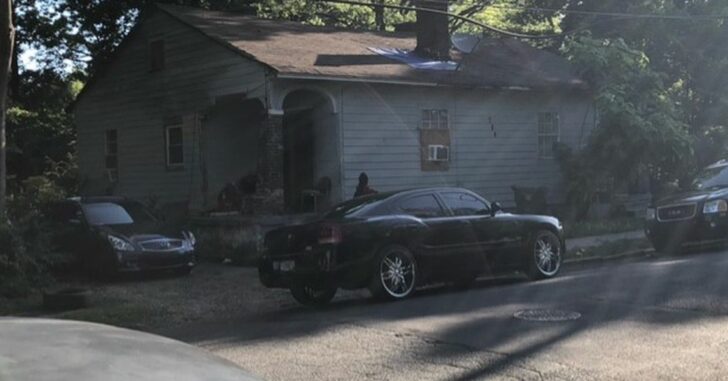 MEMPHIS, TENNESSEE – What do you need when three intruders armed with semi-automatic pistols storm into your home at 5 am?  A semi-automatic gun of your own with a round in the chamber and plenty more rounds in the magazine.  Unfortunately for a North Memphis resident, he apparently had neither Friday morning when three armed males conducted a home invasion intent on robbery.

According to a tweet by the Memphis Police Department, at 5:21 a.m. officers responded to a reported shooting at 784 Looney Avenue. Upon arrival, they located a male victim who was transported to Regional One Health in critical condition. The identity of the victim has not been released, and it is not known if police have any leads on the suspects in the case.

The number of home invasions involving multiple intruders is on the rise.  Keeping a loaded and readily accessible firearm in the home is a good idea, if it can be done safely, with careful consideration given to safeguarding the gun from anyone inside the residence who should not have access to it.

A five-shot revolver or shotgun may not be enough to stop a team of suspects. The firearm should have sufficient ammo capacity to deal with multiple attackers, and a good flashlight or weapon-mounted light is also beneficial. The presence of some type of home security system (even a battery powered door alarm) can also give the occupants a precious few extra seconds of warning that things are about to get real.

Previous article: Man Holds Ex-Wife at Gunpoint After Being Threatened with Golf Club Next article: Man Fatally Shot By Armed Citizen After Harassing And Attacking Others At Outdoor Park