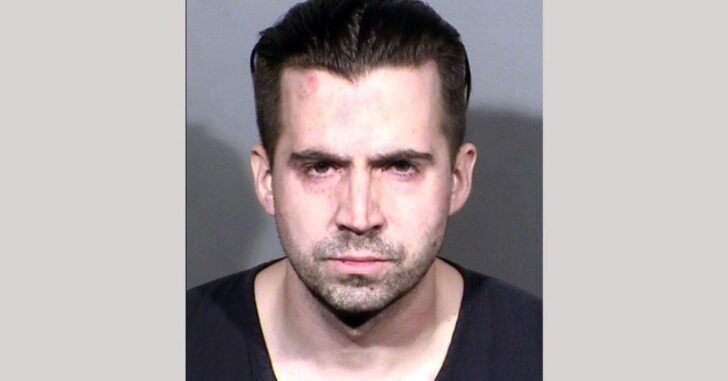 LAS VEGAS, NEVADA — A man is behind bars after being tackled by a security guard at the Rio on February 27th after he allegedly robbed a cashier of $79,000 while displaying his department-issued handgun. The man, 33-year-old Caleb Mitchell Rogers, was an officer with the Las Vegas police department.

He is currently being held in federal custody.

Court documents also allege that Rogers robbed the Red Rock Resort on Nov. 12 and the Aliante Casino Hotel Spa on Jan. 6. His total haul was allegedly $164,000 between all three casinos.

He faces life in prison if convicted of brandishing a firearm while committing a crime of violence. The federal robbery charges carries 20 years.

Rogers has been with the Las Vegas police department since 2015. He is currently on administrative leave pending the outcome of the criminal and internal affairs investigations.

Previous article: Woman Shoots Ex-Boyfriend After He Breaks Into Her Bedroom Next article: Why We Carry: Man Stabbed In Downtown Sarasota For No Apparent Reason