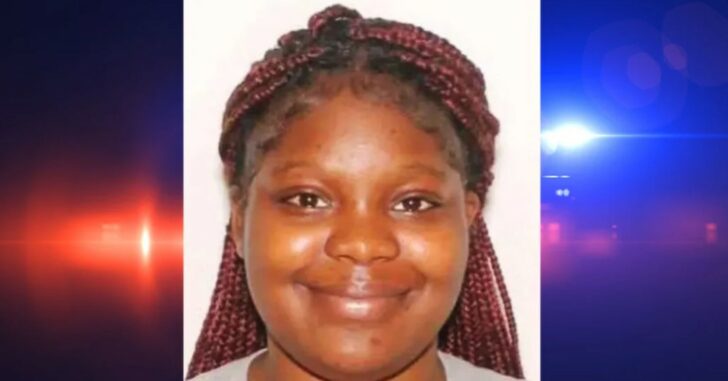 A Tampa, FL woman had the brilliant idea of setting up a date and having him robbed by her brother. What she got was her brother being killed and then charged with his murder.

The woman in this incident matched with someone on the dating app called BLK. She used a fake name because she wasn’t looking for a date. She was looking for someone to rob. On May 31, 2022, she asked the online match to meet her at an apartment complex where her brother was waiting for her signal to rob the victim, according to Tampa Bay Times.

Once the victim arrived at the complex, the woman’s brother, who was wearing a mask, confronted the victim with a knife. Too bad he brought a knife to a gunfight. The victim then pulled a gun from his waistband and fired five times, hitting the brother in the head and chest. The wounded suspect was transported to the hospital but died from the gunshot wounds.

The woman was interviewed and had a much different story. She said her brother went outside to sell an iPhone and then heard the shots. But technology bit her in the ass when the police found text messages on her phone telling her brother to come outside quickly before the victim showed up. There were also motion-sensing cameras with footage of the sister and brother but did not record the robbery.

The sister is now facing murder charges. In Florida, anyone involved in a felony or felony attempted can be charged if someone else gets murdered.

We’ve covered numerous stories similar to this in the past. People need to be extremely careful when meeting someone they met online for the first time. And I’d say meeting at an apartment complex late at night probably isn’t the best option. Luckily, the victim in this incident was armed. We don’t know if they were legally armed or not, and it seems that they fled the scene after the shooting. That’s never a good idea unless you think your life is still in danger.