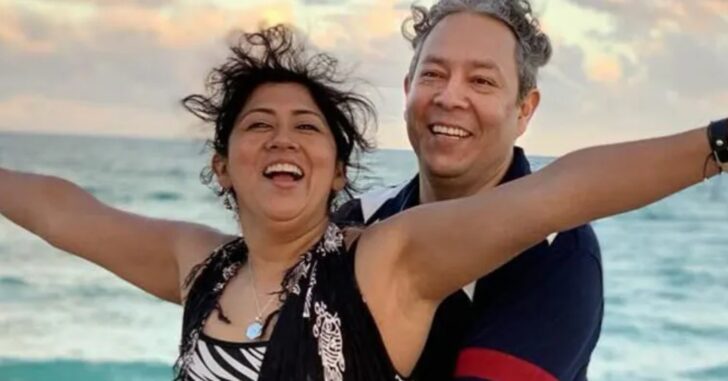 COON RAPIDS, MINNESOTA — A couple from Minnesota, who were on vacation near Puerto Escondido, Oaxaca, were chased and gunned down as they drove down the road. The area is a popular tourist location, but we know all too well that much of Mexico is riddled with crime and murder.

Miguel Angel Abrego Hurtado, 49, and Concepcion Leticia Carrillo Arellando, 48 of Coon Rapids, Minn. were shot on April 7. The Mexican news network Milenio reported that a group of gunmen on motorcycles caught up to the pickup truck the couple were using and opened fire, killing them.

There seems to be no rhyme or reason as to why the gunman went after the couple, and they simply could have been at the wrong place at the wrong time. It’s also possible that they got too close to gang territory, and that’s what could have ultimately led to their deaths.

Mexico is a country that I won’t visit, hands down. I enjoy cruises, but won’t get off the ship at a port if it’s making a stop in Mexico.

The couple leaves behind two children, who are devistated about their loss and with an uncertainty of why it actually happened.

A GoFundMe has been set up for the family.

Moving across borders, legally, means that you aren’t able to go with any tools in which you can use to defend yourself. For that reason, along with the high-risk of Mexico as a whole, is why it’s a no-go for this writer.

This family will be greiving for some time and while an investigation is ongoing, it’s likely that no one will ever be brought to justice for these senseless murders of two people who were simply trying to enjoy a nice vacation.