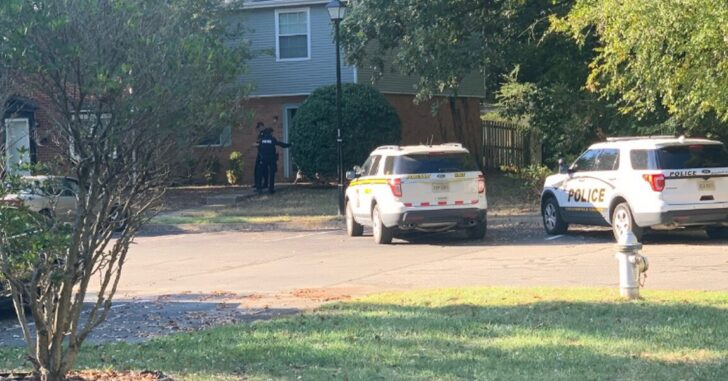 CHESTERFIELD, VIRGINIA — When police arrived at a domestic disturbance call and found a woman suffering from a gun shot wound, they probably didn’t expect the follow up investigation to go as it did.

Police were called to the 8600 block of Ransco Court around 3:21 p.m.
The woman, Shyla D. Howard, was taken to the hospital for treatment of her non-life-threatening injuries. On Tuesday, police obtained a warrant for Howard for domestic assault in relation to the incident.

Details are slim so far in this story but there is a couple important lessons we can take away from what we know. First off, in any kind of alteration like this, its never good to assume that the one who was injured was necessarily the victim. Especially in these domestic cases, we have no idea the history between the people involved and what may have led up to the incident.

Second, guns saves lives. The unidentified person in this story shot Shyla Howard in an act of self defense. Again, we have no specifics as to what caused this domestic disturbance or what exactly was happening prior to police arriving; but after doing an investigation the police determined that it was Shyla that needed to be arrested.

Previous article: Gunman On The Loose After Shooting 14 People In Texas, 2 Dead, No Description Or Motive For Suspect Next article: Armed Robber In “Scream” Mask Flees When He Learns Intended Victim Is A Concealed Carrier