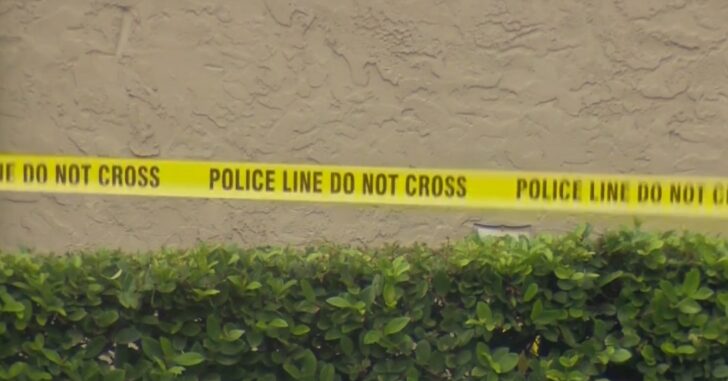 ALTAMONTE SPRINGS, FLORIDA — A young mother is dead after police say her 2-year-old found a loaded gun inside a Paw Patrol backpack. That mother was shot in the head as she was on a Zoom call, and now the child’s father is behind bars for negligence and manslaughter.

The man, Veondre Avery, 22, the child’s father, faces charges of manslaughter and failure to securely store a firearm in the killing of Shamaya Lynn, 21, on Aug. 11, the state attorney’s office said in a statement.

A person on the Zoom call dialed police after hearing a noise and seeing Lynn suddenly fall backwards. When police got to the home, they found Avery performing CPR on Lynn.

Avery told police that when he arrived home, he found Lynn on the floor and wasn’t sure what had happened. He stayed on the phone with 911 until police arrived, continuing to perform CPR.

Now behind bars, Avery is another example of why safe storage of firearms around children is so important. This is negligence, plain and simple. I am certain that Avery is beside himself with what happened as a result of his negligence, but prices need to be paid out of that negligence to show as an example to others.

It’s a tremendous tragedy and makes me sick to my stomach every time a story like this pops up. For the love of God, secure your firearms.

Previous article: Multiple Neighbors Hold Man At Gunpoint After He Assaulted Woman Inside Her Home Next article: Armed Citizen Shoots Man With Crowbar During Road Rage Incident In Texas