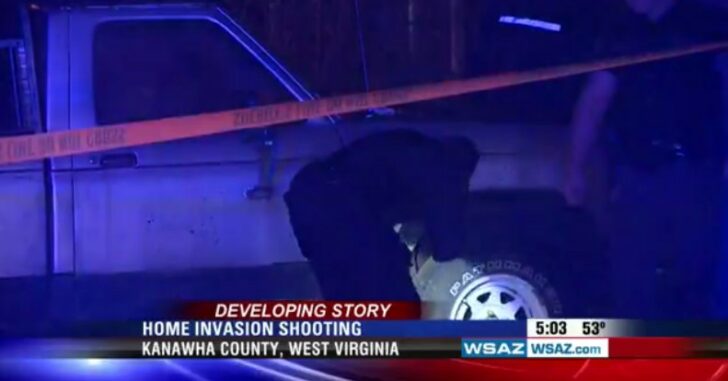 When citizens take matters into their own hands, criminals often take note. That’s the story coming from a crime-ridden neighborhood in West Virginia where a homeowner shot and killed a man who broke into his home.

It happened Wednesday morning when the homeowner heard a noise coming from his garage. When he went to investigate, he came face to face with an intruder. The two got into a fight, and that’s when the homeowner fired two shots, hitting the intruder.

The accused intruder, Robert Andrew Carter, 31, was pronounced dead at the scene.

The homeowner says that his home was broken into a handful of times in the course of just this past week, and it was the second burglary at his home in 24 hours. The previous time, however, he was not at home. The homeowner, who has not been identified since he isn’t being charged with a crime, is upset that it had to come to this. He made a note of being sorry for the intruder’s family.

It is likely that the homeowner’s firearm was taken as evidence, as this is standard practice. It’s a sad reminder of the need to have multiple firearms in order to defend yourself. If, for example, the intruder was part of a gang, retaliation is something that could happen. It’s better to be safe and have an extra firearm on hand.