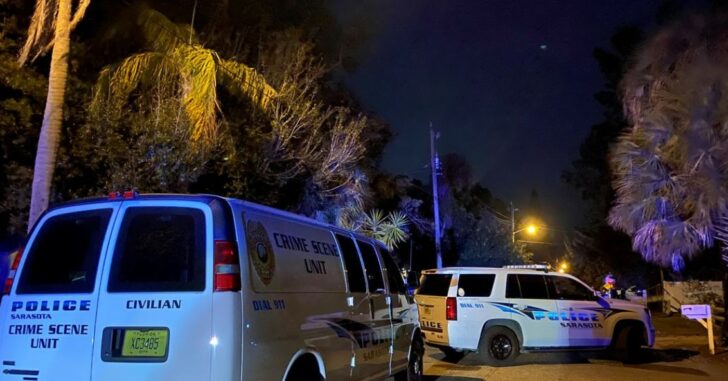 SARASOTA, FLORIDA — A woman and her dog were shot dead in front of a responding officer after an argument that began inside a home.

SPD told the media that witnesses nearby said they heard a woman scream as shots were being fired. When the officer arrived on the scene, there was an encounter with one man who was armed with a gun, and preliminary information suggests that the man shot and killed a woman in front of the officer. He had also killed the woman’s dog. That man has been identified as Scott Tiati, 52.

The officer then fired his gun but missed. It was later revealed that Tiati shot himself. He died from his injuries.

The officer was not hurt.

The nature of the argument or what led to Tiati’s actions was not immediately available, but police did say that Tiati knew the woman, however the relationship between the two was not released.

While the circumstances are not known, it’s a reminder of keeping ourselves prepared for the unthinkable. It’s stories like this that solidify my decision to carry a firearm, and train with that firearm, in hopes that I can effectively use it during a dangerous encounter.

Previous article: Man Shot 14 Times After Trying To Steal Gun From CCW Classroom And Stabbing Officer Next article: Concealed Carrier Uses Handgun in Self-Defense After Being Attacked on Seattle Street in Broad Daylight