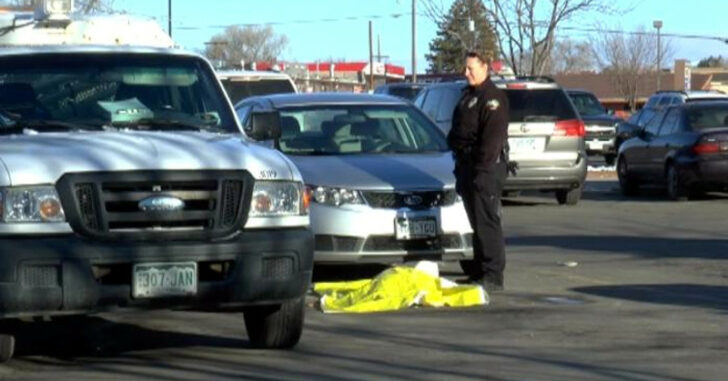 MESA COUNTY, COLORADO — Big breeds don’t mean violent breeds.  Pit bulls have a horrible reputation as aggressive, vicious dogs but it’s a reputation earned through headlines — not statistics.  Given that, there are quite a few dog owners who don’t understand how to handle the responsibilities of a bigger breed.  And when that big breed gets off the lease and decides to attack another dog in somebody else’s front yard — the results can be disastrous.

That’s exactly what happened in a recent report from the Daily Sentinel.  Mesa County Sheriff’s Department ruled that the shooting death of a pit bull was justified after authorities concluded the event happened on a homeowner’s property and attempts had been made to break up the dogs.

A neighbor reportedly tried to use some manner of spray on the pit bull to get him to break his attack from the homeowner’s dog.  When that failed, the home owner judiciously put down the dog in his own front yard.  That’s an unfortunate result but altogether a necessary one.