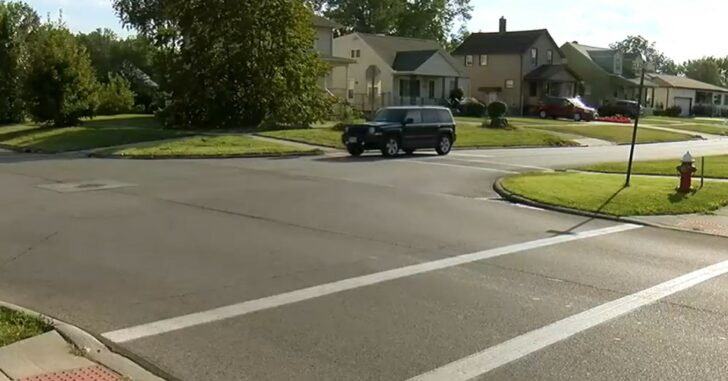 LORAIN, OHIO — Two Lorain police auxiliary officers were injured when shots were fired into their vehicle as they were returning home from a shift early Sunday morning. The LPD said the officers had worked a support patrol shift and were still in uniform but driving a personal vehicle in the 1600 block of East 34th Street when another driver began to tailgate them aggressively.

The only description of the suspect vehicle was ‘newer and dark-colored,’ and the suspect or suspects are still at large as the investigation and search for the shooters continues. So far in 2021, 39 officers have died from hostile gunfire, compared to 45 for the year in 2020..