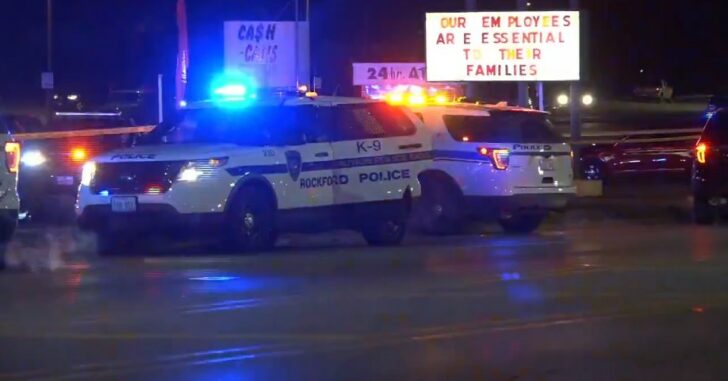 ROCKFORD, ILLINOIS — A suspect opened fire inside a bowling alley in what police believe was a random attack, killing at least 3 people and injuring another 3.

A “person of interest” was taken into custody after the shooting at Don Carter Lanes, Rockford Police Chief Dan O’Shea said during a news conference. He said two of those who were shot were teenagers.

A spokesperson for the police said that he does not believe that responding officers fired their guns during the apprehension of the ‘person of interest’.

No other information has been released about the victims, or any possible motive.

The Mayor of Rockford released the following statement on Facebook regarding the incident:

Previous article: The Springfield XD-S Mod.2 OSP Is Now Available Next article: Armed Robber Fires at Convenience Store Employee and is Shot Dead by Her Co-Worker