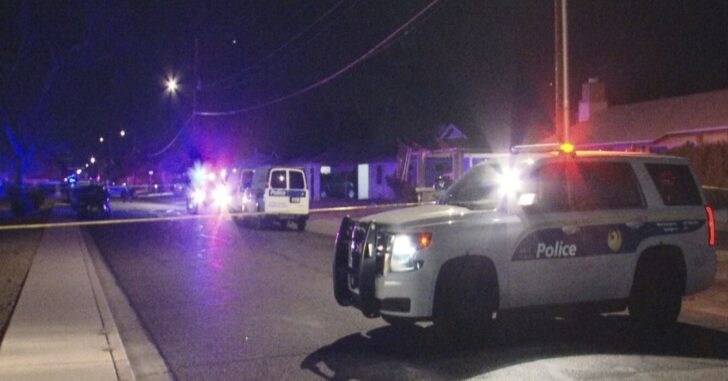 PHOENIX, ARIZONA — When police responded to a shooting call, James Hendrickson was found severely injured after a claimed self defense shooting by an unknown individual.

Near 17th Ave and Angela Drive, police responded to a shooting where they found Hendrickson, age 65, lying on the ground. Hendrickson later died at the scene due to the injuries he sustained.

The police detained the shooter who made several claims that he was acting in self-defense, according to Sgt. Melissa Soliz of the Phoenix police department. The shooter has not been identified and has been released. The investigation continues to figure out the events that led to the shooting.

Video from the scene shows a vehicle with the passanger window broken out and police tap surrounding the area blocking off a majority of the street.

Previous article: Nezperce Shooting Of Man Inside Residence Ruled Self-Defense Next article: Super Quick Action Against A Man With A Knife Proves To Save The Day