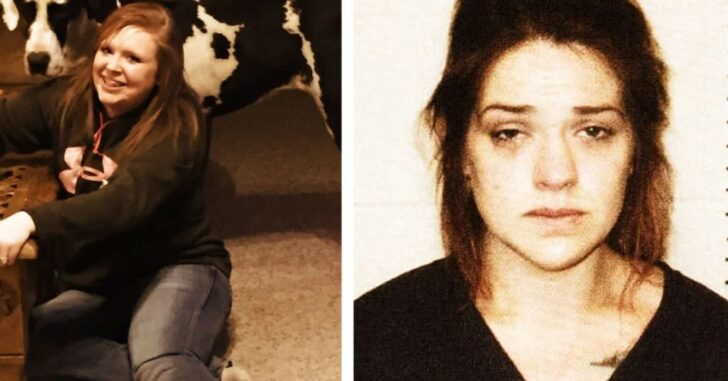 BOWIE COUNTY, TEXAS — A young woman lost her life at the hands of her friend, as well as the life of her unborn child who was due just a month later.

27-year-old Taylor Parker was arrested after an investigation. Parker was pulled over by police when she told them that she had just given birth on the side of the road and the baby wasn’t breathing. She and the baby were taken to the hospital. The baby did not survive. When things didn’t add up, Parker was taken into custody.

Unknown to police at the time, Parker had forcibly removed the baby from her friend’s womb a short time earlier. That friend, 21-year-old Reagan Simmons Hancock, died from her injuries.

Parker is accused of killing Reagan at the New Boston home she shared with her husband, Homer, and 3-year-old daughter, Kynlee. According to Reagan’s Facebook posts, Parker spent time with the victim—and even delivered her a baby gift and Starbucks coffee the day before the alleged murder.

Parker and Reagan were Facebook friends. But the women also spent time together offline, including last year when the alleged killer snapped engagement photos with Reagan, Homer and Kynlee, and wedding photos for the family months later.

Friends, it’s hard to always know who may snap one day, and it’s unfortunate that we see stories such as this one. While rare occurrences, they do still happen and bring true terror to the lives of those affected.

While we can’t be prepared for everything, we need to do what we can, now, to better safeguard our lives and the lives of those we love.

It’s impossible to stop every evil act, but it is also realistic to stop a good portion of them through preparedness, training, and paying attention to the things happening around us.