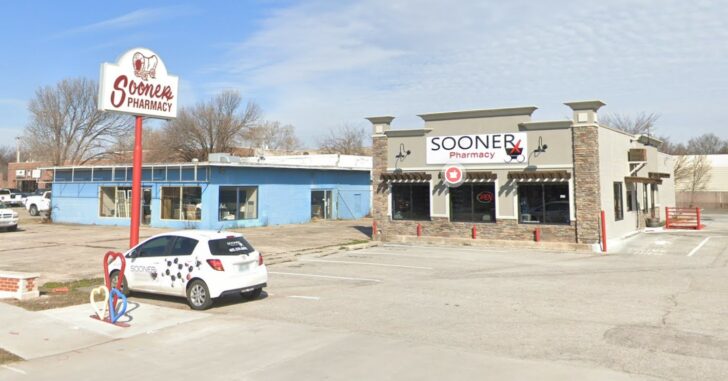 NORMAN, OKLAHOMA — A man entered a pharmacy with a handgun around 4:30 pm on Wednesday and announced a robbery. His task was simple: Enter pharmacy, rob them and leave.

What he wasn’t counting on was an armed employee with excellent marksmanship.

Before he even realized it, he was shot by an armed employee, and was found by police inside the business. He was taken to the hospital where his condition is unknown.

No one else was injured during the incident.

Previous article: Louisiana Man Strip Searched, Police Find A Loaded Gun In His Rear End Next article: This Man Wasn't Paying Attention To His Surroundings, And Wasn't Prepared For The Attack