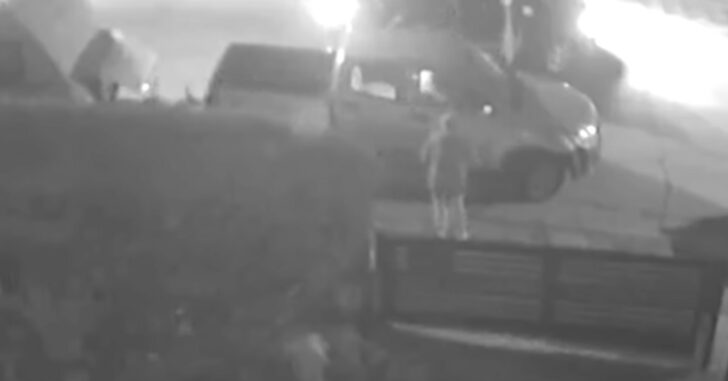 A couple was staying in their trailer outside of their home while doing renovations, and their pickup truck was parked just in front. One night, some bad guys rolled up to steal the truck, and the homeowner noticed that something was off.

He goes outside and walks right up to his truck’s window to yell at the man trying to drive away with it, and then he pulls out his gun and fires, striking the thief in the head.

That armed homeowner is now facing murder charges for his actions. Where this occurred, you might be able to use deadly force against a person stealing your truck if the truck is on your property, but if it’s on a public street then you’re out of luck.

This circles back, like many of these stories, to not go up to suspects and try to take matters into your own hands. Especially at night, this was a bad move by the armed homeowner, and he’s likely to pay a great deal for the outcome.