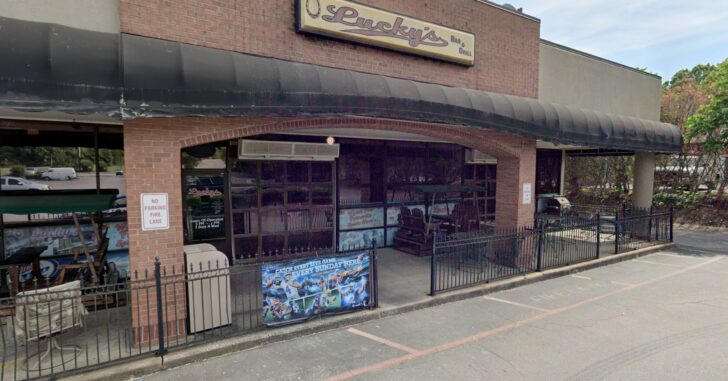 DONELSON, TENNESSEE — A man was killed and two others were injured at a bar in Donelson early Saturday morning. The shooting occurred around 1:45 a.m. on August 27, 2022 at Lucky’s Bar and Grill on Stewarts Ferry Pike.

At the scene, witnesses told police that Christopher Johnson Jr. got into a heated argument with another man at the bar and those two then exchanged gunfire.

A 43-year-old man, a 28-year-old woman, and Johnson were all struck by gunfire. All three were transported to Vanderbilt Medical Center. Officials say Johnson, 45, died from his injuries, but the other two victims are expected to survive. There were other people inside the bar at the time. No other injuries are reported.

It was reported that the other shooter and several other witnesses fled the scene following the shooting, before police arrived.

Authorities have since interviewed the second man involved in the gunfire, Gregory Dotson, 39.

Dotson told police that he and Johnson got into a heated argument during which Johnson pulled out a gun and began shooting at him. He told police he returned fire in self-defense. Dotson did not elaborate on what the argument was about.

The investigation is ongoing but no charges have been filed at the time of this article.