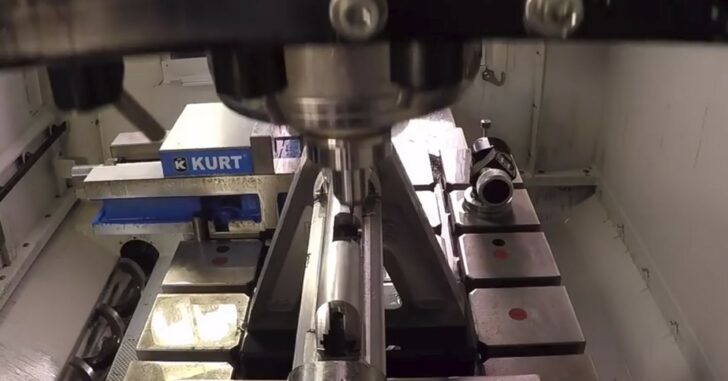 Bill Wilson has always been infatuated with guns. Originally trained as a watchmaker, he has been in the firearms industry since 1974, starting out with a retail store called Sportsman’s Headquarters in Berryville, Arkansas. Since that humble beginning, he has built Wilson Combat into the largest and most successful custom firearms company in America. Since 1977 Wilson Combat has been the leading innovator in high-performance, custom 1911 handguns, tactical long guns and accessories. A Wilson Combat product’s unmatched level of exceptional reliability and peerless craftsmanship is only equaled by our legendary customer service.
Category: General

Previous article: Video Of 4-Year-Old Firing Rifle Sets The Internet On Fire Next article: A Pastor Is The Person Behind The Gun That Saved Lives In A Walmart Parking Lot On Father's Day