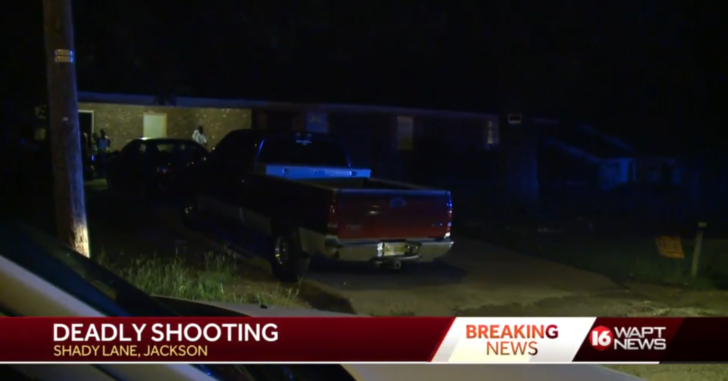 JACKSON, MISSISSIPPI — Carrying a firearm gives us a greater opportunity to defend ourselves from bad guys committing evil actions. Sometimes, however, assessing the situation and simply being a victim can also be a valid option to consider.

Officers found Earl Clark, 63, in a carport. He had been shot several times and died at the scene, police said. Avery Washington, 25, was found shot at a house next-door, police said. “The suspect did fire multiple shots at the victim, but it does appear that the victim was obviously able to fire off some shots as well at the suspect injuring him,” Sgt. Roderick Holmes said.

From the report, it appears that Clark was being robbed by Avery Washington, a man nearly 40 years his younger. During the armed robbery attempt Clark pulled his gun to defend himself and a shootout occurred between the two men. Both men managed to hit their targets during the fight.

Clark would die from his wounds on the scene, the cold floor of a carport. Washington made it to a nearby house where he was found, arrested, and admitted to the hospital to treat his injuries. Washington survived the encounter but is now facing murder charges.

Clark had every right to defend himself, which he did nobly. No one can know for certain what the situation was like or the conversation exchange the two men had during the robbery attempt. Sometimes, despite having a gun at our disposal, the opportunity to use it may not present itself, or warrant its use.

No one wants to be a victim, but protecting our lives and protecting our property are two entirely different things. If Washington was only demanding a wallet and a phone, and Clark decided to hand over these possessions he might still be alive today; albeit with a little less money and the need for a new phone.

The truth is we don’t know the level of threat Washington levied onto Clark. Perhaps it truly was a life and death situation. We should, however, be mindful that sometimes losing our property is worth the potential of losing our lives. Carrying a firearm can save your life, but it doesn’t make you immortal.