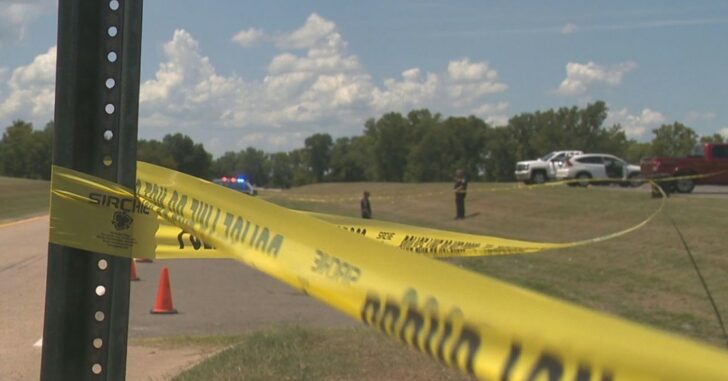 SHREVEPORT, LOUISIANA — One man was shot and killed at a skate park after an argument turned violent. The person who pulled the trigger, pending an investigation by the district attorney, should not face any charges.

Police believe two men got into an argument which then turned into a shooting just before 2:00 p.m. Cpl. Marcus Hines says multiple guns were found at the scene. Cpl Hines tells KTBS 3 that two men were in an argument when the victim armed himself with a blunt object and a handgun, before making threats toward the would be shooter. The alleged shooter was also armed and fired at the armed victim, killing the victim.

The man shot, 62-year-old James Tinsley, died shortly after arriving at the hospital from gunshot wounds to his chest and head.

If this was indeed an act of justified self-defense, shame on the reporter for calling the deceased man a victim.

We don’t know what led to the confrontation, but police feel that it is not warranted to charge the armed citizen with any crimes.

After a self-defense shooting, one must be prepared for a number of things to happen. Check out the article below that details what you can expect to occur after pulling the trigger in a self-defense situation.

Aftermath of a Self-Defense Shooting