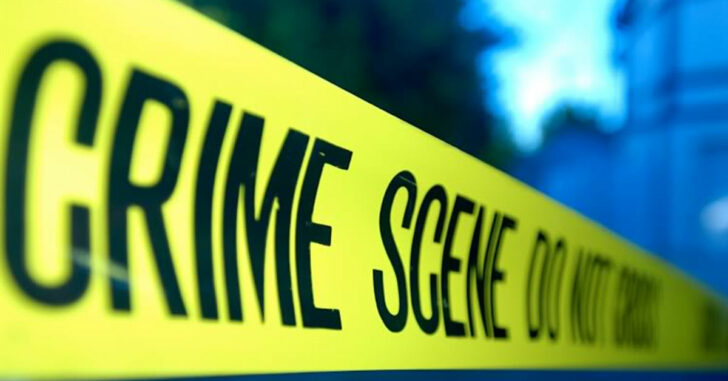 BALTIMORE, MARYLAND — A 73-year-old private investigator was sitting in his car on a Wednesday afternoon when a 13-year-old boy opened his car door and brandished a fake gun in an attempt to rob him. The former police officer used his own concealed carry handgun to shoot the boy. After the boy was shot, it was determined the gun he used in the commission of the crime was fake. The boy is still listed in critical condition.

According to the Washington Times, the private investigator had a valid Maryland concealed weapons permit (CWP) and was a former police officer at one point. Because of the nature of the crime, it seems unlikely he’ll be charged with any wrongdoing.

This is the tough part being in a place where kids grow up rough and dumb. Dumb enough to think a fake gun will do the job, rough enough to think that robbing a man in broad daylight will work out well.

In Maryland, it’s all but impossible to get a concealed handgun license unless you’ve had prior service as a police officer. That said, in places like Baltimore, it’s absolutely required. If that teen had opened the door on any other door, he might have stood a half-way decent chance of pulling off an armed robbery. The average law-abiding citizen in Baltimore doesn’t have the means to carry a gun on him or her in daily life.

This kid would have likely moved on up in the criminal world until he was carrying an illegally obtained version of that same toy. It was going to be a long painful progression to get to this same spot. The only difference is it could have either been him at 13 or 26. The same difference when you consider how many victims would have had to suffer or potentially lose their lives before it happened.

If you have the means to carry a gun legally, do it. It’s definitely my sincerest hope you never need it. If you do, you’ll be glad you have it.