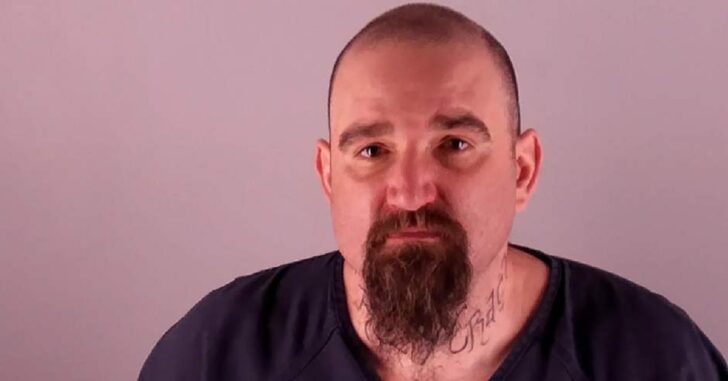 MEDFORD, OR — A man was forced to shoot and severely injure a complete stranger outside a fast food restaurant in Oregon, The Bulletin reports.

The attacker seems to have mistaken the concealed carrier for a law enforcement officer for some reason — likely intoxicants — and produced a knife and advanced.

After multiple warnings, Robert Garris had no option.

According to The Bulletin:

Bend Police say Robert Joseph Garris, 39, shot Christopher Michael Nolan, 39, “multiple times” outside the Jack in the Box at 805 NE Third St. Nolan had allegedly pulled out a knife at about 9:38 p.m. and approached Garris, who was staying at a nearby motel, police said.

“It’s just one of those things that you hope never happens,” Garris said Wednesday. “But it happened, and now I’ve got to live with it for the rest of my life.”

Garris said Nolan approached him acting aggressively and wielding a large hunting knife. Nolan was with another man, said Garris, who added that he did not know either individual. Garris said he warned the men several times before firing. Nolan was acting like he was on drugs, Garris said, and he seemed to believe Garris was a police officer.

“He had an obvious problem with law enforcement,” Garris said.

Nolan was taken by the Bend Fire Department to St. Charles Bend with life-threatening injuries. Garris was taken to the Bend Police Department for questioning and released.

Local authorities noted that surveillance video that captured the incident seemed to give credence to Garris’ account.

It also helps his case that Garris is a law-abiding citizen, whereas Nolan has a rap sheet that extends back 19 years. Yikes.

It’s a shame that someone was shot because of what they did while intoxicated, but that makes them no less responsible for their actions.

That being said, that’s a hell of a hangover to sober up to.