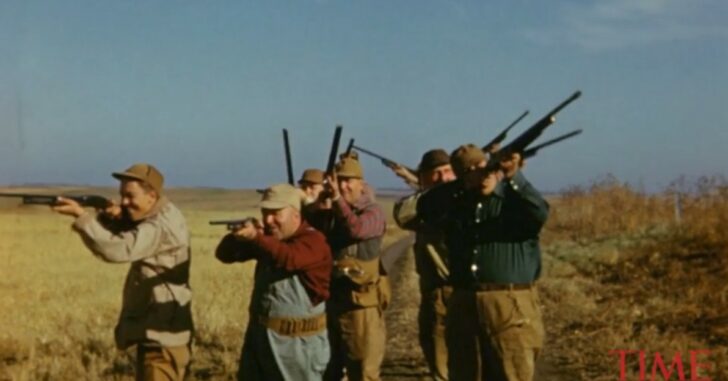 President Trump took to Twitter in response to a recent comment that repealing the 2nd Amendment would make it much easier for congress to push through gun control legislation.

THE SECOND AMENDMENT WILL NEVER BE REPEALED! As much as Democrats would like to see this happen, and despite the words yesterday of former Supreme Court Justice Stevens, NO WAY. We need more Republicans in 2018 and must ALWAYS hold the Supreme Court!

It’s no surprise that this statement was made, and it’s refreshing to see a President with these views that align with ours. But why was the statement made in the first place?

Trump’s statements came a day after retired Supreme Court Justice John Paul Stevens wrote in an essay in The New York Times that repealing the amendment would make it easier for Congress to enact gun control legislation.

Stevens doesn’t seen to understand the importance of the 2nd Amendment. In fact, it’s the very amendment that protects his right to say what he wants. Some people tend to forget that very real fact, and it’s a shame because our country wouldn’t be what it is today without that very important amendment.

While there is no real push to try and get rid of the 2nd Amendment, the threat is always there to strip this right piece by piece. That’s why it’s important to have a President who is willing to stand behind it and vocalize his support.