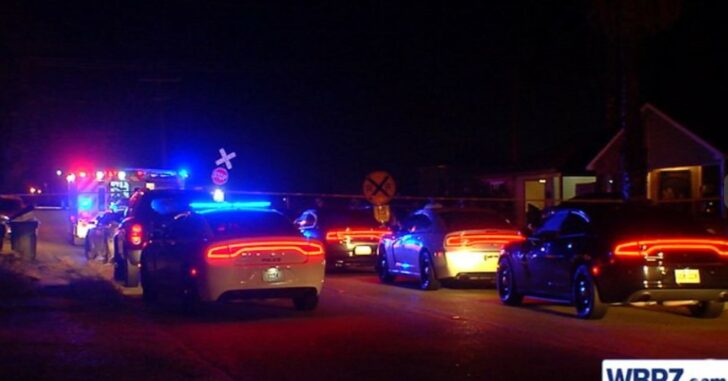 BATON ROUGE, LOUISIANA — Around 11:10 pm on October 19th, two armed men forced their way into a home in the 900 block of West McKinley Street to commit an attempted robbery.

One of the six occupants of the home had a gun and shot one of the robbers, who died at the scene. Two of the robbery victims were also shot but were believed to have non-life-threatening injuries.

Police were also called regarding a wounded man on nearby Charles Street at North Acadian Thruway, who is believed to be the other suspect and suffered a gunshot wound to the stomach.

The deceased was identified as 20-year-old Marcus Hayes Jr.

Violent crimes such at this home invasion and attempted robbery, have the potential to result in the injury or death of not only the intended victims, but also the perpetrators.

It’s a risk that comes with the territory, and the more the bad guys know that their intended victims could be armed, the less likely they are to continue with a life of crime.