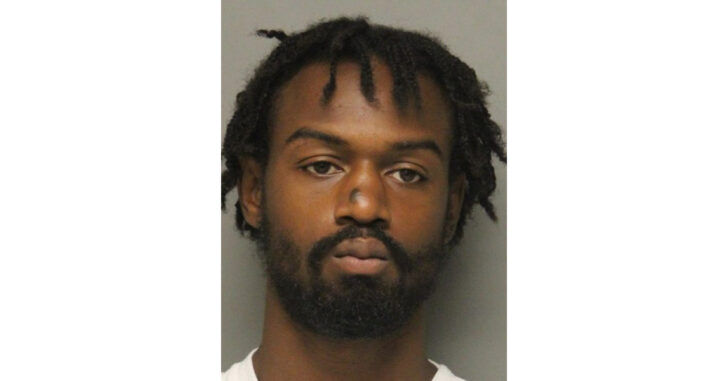 Defensive situations are unpredictable at best. If you’re surprised by someone attempting to break into your home, you can do everything right and still end up in a bad way…or dead. Training and discipline helps, but sometimes it can come down to factors as simple as reaction time, the element of surprise and plain old dumb luck.

Last week, 20-year-old Howard Watkins broke into a Middletown, Delaware in broad daylight. Watkins probably wasn’t expecting the home owner to be there. Or did he?

Media reports don’t detail the number or severity of Watkins’ wounds. As for the home owner . . .

The second man, a 24-year-old, suffered gunshot wounds to his torso and extremities.

No info as to his condition either. Over a week later, there aren’t any more details regarding the shooting in the media.

Was this a simple daylight break-in? A drug deal gone wrong? Gang-related activity? This little incident could be due to any of them. And while the defender here ended up with multiple lead-induced leaks, it could have been even worse for him had he not been armed when Watkins broke in. Whatever the situation, the lesson here is the same: home carry is a good idea.