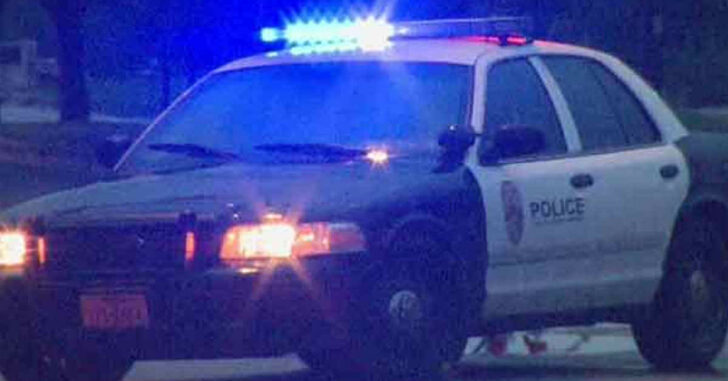 AUSTIN, TX — An Austin man was forced to shoot and kill a man who attacked him in the middle of an apartment parking lot, KXAN reports.

Fortunately, that man was a licensed carrier, and police are taking his side.

Austin police identified the man who died as Darwin Jimenez, 21. They say he died around 5:20 p.m. at the scene of the shooting at 1070 Mearns Meadow Blvd., despite Austin-Travis County EMS’ efforts to resuscitate him.

Austin Police Department homicide investigators say it appears a verbal altercation that turned into a shootout began when a man pulled into the Arbors of Austin Apartments parking lot. Jimenez and some other men were allegedly sitting inside a car and began yelling at the driver, who ignored them as he pulled into a parking space. Police say it appears the argument was over the drive through the parking lot. Jimenez and the others drove up as the man got out of his car, and Jimenez and someone else got out.

Police say Jimenez started shooting at the man, who pulled out his handgun from his car and fired back. He and Jimenez did not know each other.

Aside from the home, I don’t know if there’s a time that triggers the flight-or-fight instinct more than when a group of folks aggressively approach you while you are in or near your car.

There’s a reason that cars are sometimes covered by a variant of a given state’s castle doctrine. Aside from them being major assets inside which many Americans spend an inordinate amount of time, you can add road rage to the mix — it’s not a great combination.

Be sure to look up your state’s laws when it comes to defending your vehicle. As for the man who defended his life — it was more than defending his car with shots fired.