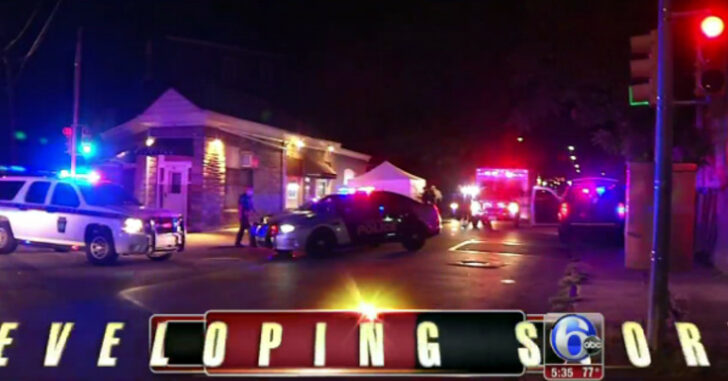 CHESTER, PENNSYLVANIA — A robber was shot and killed following an armed confrontation with an intended victim at 1 am.  Police are still determining details surrounding this case but according to the victim, the robber was attempting to rob him before he opened fire and fatally struck his assailant.  The assailant then fled several blocks before falling down dead.

According to ABC-6, the victim is currently at the police station for questioning.  He is reported to be uninjured and will be released following the investigation.

If details emerge that he had been carrying a concealed pistol, this article will be changed to [CCW IN ACTION], however at this time we do not have enough details surrounding this case to make that ruling.

If the case is how it is reported, apparently 1 am has stopped being a safe hour to rob victims on the street.  Maybe robbers should find a new line of work…

Previous article: Question: How Do You Teach Your Kids To Shoot? Next article: Two Home Intruders Rush An Occupied House -- You Said You Like Happy Endings, Right?