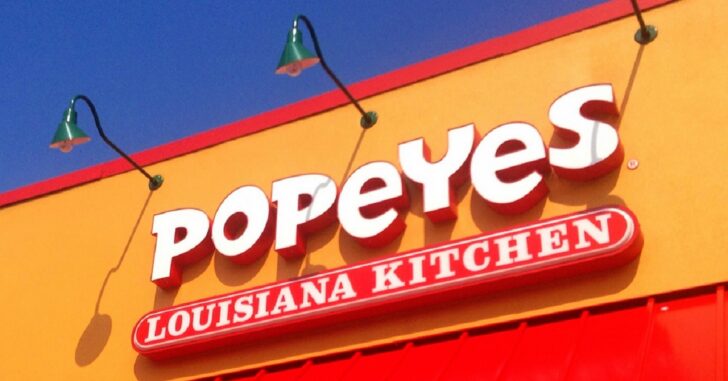 SAN ANTONIO, TX — A man was forced to react with deadly force when an armed thug threatened his family with a firearm, My SA reports.

That thug paid for is actions with his life.

As My SA reports:

San Antonio Police Department Captain Michael Starnes said a father was eating with his family when the man approached him at about 8:30 p.m. in the restaurant in the 800 block of Southeast Military Drive.

“He was threatened by the robber, who was displaying a gun,” Starnes said.

The father said he wasn’t giving the man anything and turned to get an employee’s attention, Miller said. Starnes said that at some point the man also threatened employees, who ran out of the back of the restaurant. The father, who had been waiting for two of his children to leave the bathroom, told police the armed man turned the gun on his family.

The father pulled out his own gun and shot the armed man, police said. “The citizen is a licensed carrier and did use his handgun to take down the robber,” Starnes said.

It’s never a pleasant thing to hear that someone has died, but when that person has threatened a father’s family in front of him…

I mean, come on, how can anyone not be completely behind this man?

This scumbag gunman made a fatal error trying to make a quick buck, and ironically, if he hadn’t been so dumb as to try to heighten the already near-maximized threat, he may very well have survived the encounter.