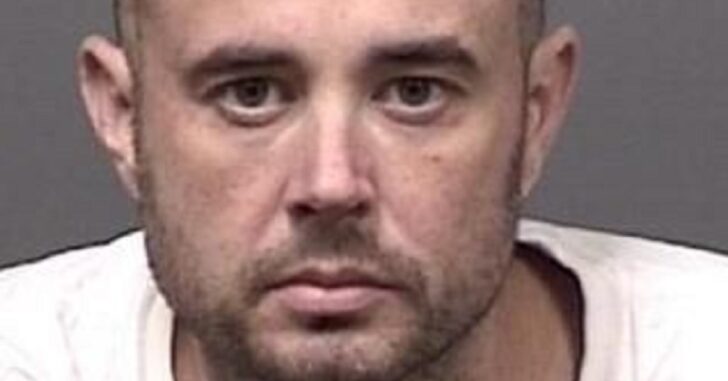 LECANTO, FL — A would-be home invader got his tail handed to him after he assaulted a man at his own home, who happened to be a veteran with 2 tours in Vietnam.

Little did he know the 71-year-old man he attacked was armed, and not having it.

Citrus County resident Carmelo Marchese says he had no choice but to shoot a would-be home invader.

It started with his dog Daisy barking wildly. A stranger was knocking on the door at 11:30 at night. Police say the would-be intruder was Joshua Bernard, who has a prior history of burglary and was just released from jail.

”Once he started to push me and grab my neck, I shot him. I wasn’t going to play. This isn’t a game, it was a life-and-death situation,” he said.

Marchese, 71, served in the Navy and did two tours in Vietnam. He’s never faced this kind of threat at home.

“I had warned him prior. I did everything I was supposed to do. This is my house, not his,” he said.

Bernard was fortunate to survive the gunshot to the chest. Now he’s back in jail. Marchese has no idea why he picked his house, but it was the wrong choice.

“I don’t feel bad about it. I don’t feel bad. This guy was a bad guy. How many other people has he hurt? I don’t know but he’s off the street, that’s all that counts,” he said.

Law enforcement has confirmed that Marchese will not be charged, which is welcome news.

Most of the time I think situations like this are seriously damaging to the victim, regardless of whether or not they leave the situation unharmed.

I don’t want to downplay any concern Marchese may have, but when he says he doesn’t feel bad, I believe it.