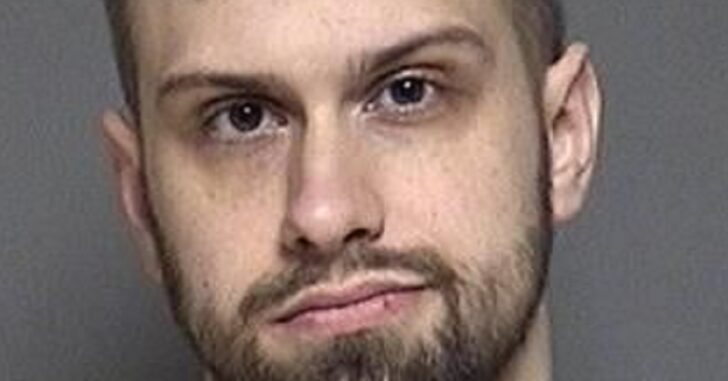 ROCHESTER, MN — An altercation between a licensed firearms carrier and a juvenile following a minor car accident resulted in the death of the teen, and the arrest of the shooter.

The charges are a bit murky, and the story is complicated. At the moment, all there seems to be is hearsay from different witnesses.

According to the criminal complaint, Weiss told police in the moments just before the shooting that Rahim “got in his face” and spit on him before Rahim “grabbed at Weiss’ gun.”

Weiss said after that, he shot Rahim once… Weiss said he drove his Subaru near (a) Cavalier and the Cavalier backed into Weiss’ vehicle.

Weiss claims that a male passenger got out of the vehicle and became aggressive. At that point, Weiss told police he returned to his Subaru and retrieved his phone and a handgun.

According to a passenger in Rahim’s vehicle, Weiss got out of his car after the crash “as if he wished to fight.”

The passenger also said that Rahim got very close to Weiss, “puffing out his chest” before Weiss pulled a gun. According to the passenger, Rahim told Weiss, “I ******* dare you to do it” once the gun was pulled. The passenger claims that neither he nor Rahim touched Weiss before the shooting.

According to the autopsy, Rahim died from a single gunshot wound. Police say only one 911 call was received, and that came from Weiss. The Police Department says Weiss has a permit to carry a firearm under state law and the criminal complaint says Weiss had a bumper sticker on his car saying “Gun Control Means Hitting Your Target.”

According to Rochester police, a witness to the shooting came forward and provided a statement that police say made them more confident in the second-degree murder charge. Police say the witness was driving through the area and was a few feet away from the shooting. Police say she saw two men get into a confrontation and saw Weiss draw his weapon and fire.

As the old saying goes, eyewitnesses are rarely a reliable source.

There are two things that are of concern to us, the onlookers:

First, who made the call to emergency authorities? Weiss. That often tells you a lot about the situation; those who are culpable are rarely looking to get the police involved in a given incident.

Second, even if Weiss did commit murder, it’s going to be really hard to prove it in a court of law riding solely on the back of eyewitnesses.

Actually, I’ll add a bonus third thing to consider: note how on the complaint that a bumper sticker made its way into the records. It’s not fair, but that will happen.

See to it, folks, that you ensure you present yourself well to the community. Your life as a free man or woman may depend on it.