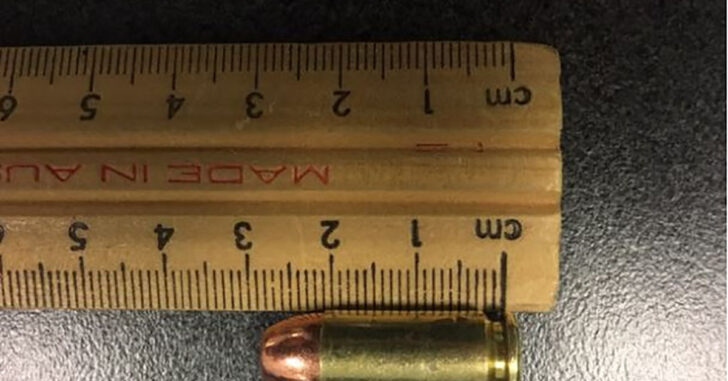 BRISBANE, AUSTRALIA — An Australian police department lost a measly four rounds of ammunition on the trip from the police headquarters to a location where officers trained, according to The Courier Mail reports.

Four rounds missing? Not a big deal to lose four cartridges, shells, etc., unless they’re Stinger missile sets or the like, right?

So wrong. So wrong. The police appear to have lost their minds.

The Courier Mail reports that the Brisbane police have released an APB for the four rounds.

I really, truly wish I was kidding.

As The Courier Mail reports:

The ammunition went missing at Coorparoo on September 20 while police were travelling to Belmont to conduct firearms training about 7am.

Well, we can’t have that.

This sounds like something from The Onion. It’s not.

Instead, it’s just an object lesson in what happens when folks who don’t know jack about proper armed citizenry make Second Amendment-sized calls.

It’s completely insane. May God prevent us to ever sinking to this level of ignorance and incompetence, not to mention disarmament.

Previous article: [VIDEO] Seeing An Armed Thug On Your Surveillance Camera Is A Chilling Thought Next article: Robber Dies After Being Fired Upon By Armed Employee