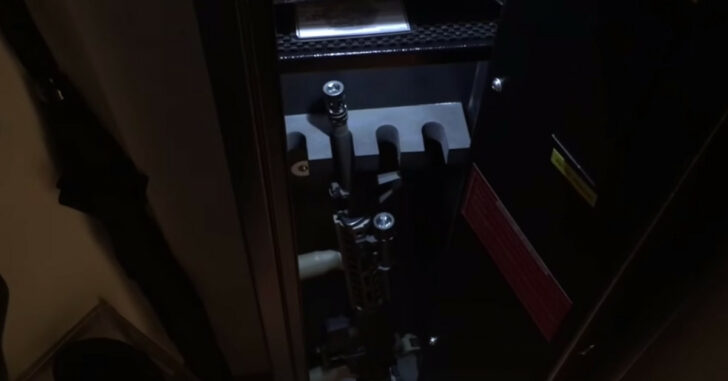 If you haven’t heard, California is expected to vote on several gun-related measures in this upcoming November elections. The measures proposed by Lt. Gov. Gavin Newsom have stirred up a bit of controversy as gunowners are beginning to wonder if they have any right to keep California government out of their homes.

According to these proposed measures, ammunition sales are expected to be conducted with a full background investigation and vendors will be forced to keep track of who buys what ammunition.

There is also the potential for gunowners to be forced to lock up all firearms in a secure container or administer a gun lock. This measure was recently proposed by the San Jose city council and we wrote up a detailed piece on that.

Needless to say, any idea that creates another hurdle for a gun owner is considered ‘fair game’ for California politicians. Eventually, it will be ridiculously impossible for the average Californian to have access to his own firearm to defend his life inside his own home.

This video, produced by a relatively new YouTuber, cleverly depicts the ridiculous nature of these proposed measures being enacted.

Let us know what you think of the video in the comments below.