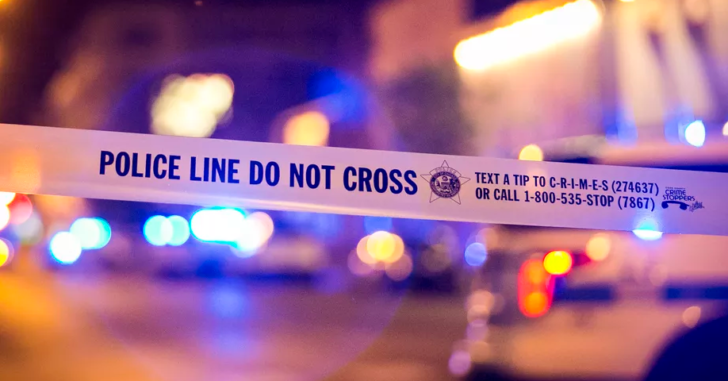 CHICAGO, ILLINOIS — It is a sad indictment of our society when armed security is necessary at a fast food restaurant. Nonetheless, their presence is not without warrant, and in this case their presence stopped a robbery and may have saved lives.

About 9:50 p.m., a 26-year-old man walked into a fast-food restaurant in the 7900 block of South Western Avenue armed with a handgun and announced a robbery, Chicago police said. A male uniformed security guard fired at him and struck him in the right arm.

Did the robber know there was armed security inside the restaurant; we’ll probably never know. Even if he did, these security guards often get a bad rap as “rent-a-cops” who are only there for appearance and have very little crime fighting skills to do much should bad things happen.

That stereotype certainly did not apply to our good guy security guard in this instance. He was trained and ready for the threat. When a bad guy came into his restaurant with a gun, he didn’t hesitate. He took out his own gun and ended the threat immediately. Protecting both the restaurant staff and the patrons.

The unnamed security guard sets a good example for all of us. Train, be prepared, be ready, and have judicious marksmanship should the time come that you ever need to fire your weapon.

Previous article: Why Red Flag Laws Can Cause So Many Problems, And Will Next article: Serial Violent Criminal Guns Down Own Sister Over Car