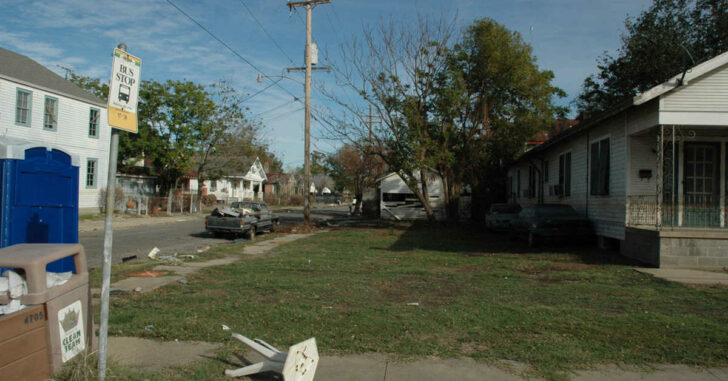 NEW ORLEANS, LOUISIANA — When someone threatens to use a gun, most people believe them. However, a gun owner is likely to have one of his own. One young man found that out when the person he attempted to rob pulled out a gun of his own.

According to KSLA 12, the victim of this attempted crime was sitting in his car minding his own business when a young thug walked up to his window. The man stated that the criminal put his hand under his shirt implying he had a gun and told him to “give it up”.

The gun owner opened his glove box and retrieved a handgun of his own. This thug figured out quickly that his easy meal of the day had teeth of its own. He fled the scene.

This brings up a great point of discussion: idling in a car.

Here we are, waiting to either pick up a coworker or go somewhere, and what do we do? We’re usually face deep in our phones or drifting off in our own thoughts.

When a criminal sees someone just hanging out in a vehicle, he thinks it’s like shooting fish in a barrel. We’re in a locked container with limited mobility. It’s a great target of opportunity.

A “target of opportunity” is like finding a stack of dollar bills on the ground. They’re not yours and you weren’t looking for them but here they are and here’s your chance. Right?

In many cases, a target of opportunity for a criminal is simply what he judges to be a good chance of getting what he wants with little resistance.

A person stuck in the driver’s seat is certainly that.

So next time you’re sitting in the driver’s seat, hanging out with the A/C on and the music going, routinely look around and see if anything seems out of place.

Often times, a criminal is going to look for a low number of witnesses and the least likely chance of resistance by the individual. This can happen in an alleyway, inside a shop, or even while a person is texting his spouse in his car.

Situational awareness is key to avoiding these types of traps. If you are aware of what is going on around you, you won’t be surprised if something unexpected happens. Well, no guarantees on being surprised or not, but you’ll have valuable seconds to collect yourself and come up with a plan of action.

In this case, the gun owner judged that he could get to his gun in his glove box before the thug could take out his gun. That’s a risky scenario. But, it worked.

Real life is full of risk. Up your chances by staying aware of your surroundings and keeping your gun on your person — even when you’re sitting in the car by yourself.