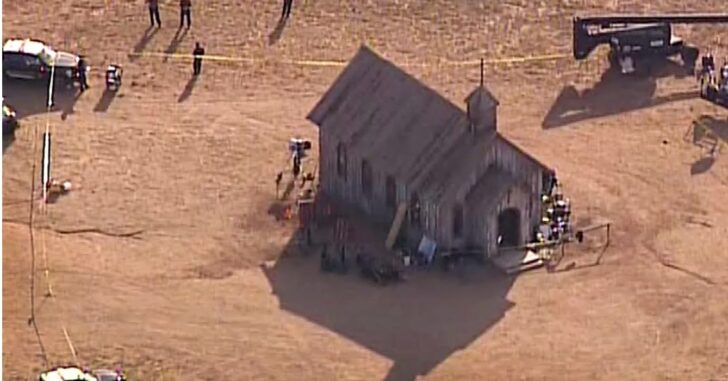 Actor Alec Baldwin fired a prop gun on a movie set which ended up killing one person and injuring another. A distraught Baldwin was seen outside the police station after being interviewed by police.

They had been filming for the movie “Rust”, of which Baldwin is the star.

It is not yet understood what actually happened, but TMZ reports that the injuries may have come from a bullet or shrapnel.

The prop gun was loaded with blanks, but those charges can be quite powerful. If something were inside the barrel, it is very possible for it to be pushed out with enough force to cause injury.

Police confirmed that it was Baldwin who fired the prop gun.

I’m not sure if Hollywood knows that the 4 rules of firearm safety apply to them as well, but they do. I cannot imagine what emotions Baldwin is experiencing, and wouldn’t wish anyone to be in his position, but we need to still realize that this counts as negligence.

So far, no arrests have been made.

In 1993, actor Brandon Lee was shot and killed when a prop gun had a bullet that was unknowingly lodged in the barrel. The force from the blank was enough to push the bullet out of the barrel, causing the fatal injury.