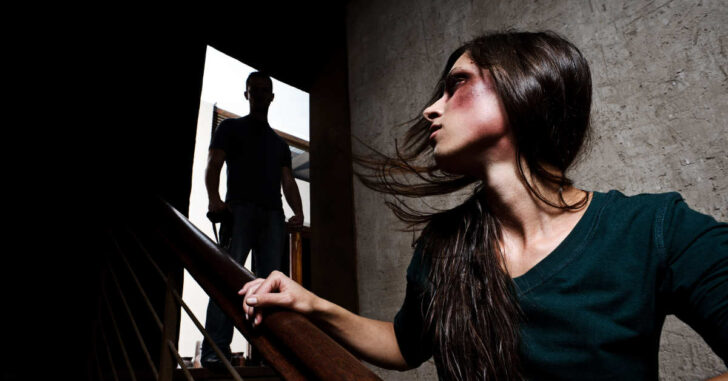 BATON ROUGE, LOUISIANA — Recognizing that those fleeing domestic abuse situations are under a clear and present danger, the Louisiana legislature is moving ahead with a bill that would temporarily lift the need for mandatory training before acquiring a concealed carry permit. This measure, if passed into law, would enable those struggling under the threat of violence to be able to quickly go through the concealed carry application process and obtain a permit.

“Most everybody realizes guns are deadly,” Hodges said. “(Victims of domestic violence) feel an imminent danger.”

In order to qualify for this program, a victim of domestic abuse would need to seek an injunction against his or her abuser. Proof of this injunction would be evidence, under the proposed House Bill, of a reasonably expeditious reason to acquire a 35-day concealed carry permit without taking the prerequisite gun safety classes and related training.

Rep Valarie Hodges, R-Denham Springs, pulled statistics from the Louisiana Supreme Court to support her bill. According to records pulled from the court system, 60 percent of those who get protective orders have them violated in some manner.

Measures like this introduce a weird loophole in the concealed carry permitting process but ultimately, we’re looking at trying to serve an underserved population. In light of plenty of recent reports of hearing of unstable men trying to push their way back into the lives of those who have active restraining orders against them, it seems like little hints and police presence aren’t enough of a deterrent.

Maybe it’s time to think a bit outside the box to ensure everyone is properly given the ability to protect themselves, their family, and their home.

Those are the basic requirements to living in a just and upright society. And it’s about time we took steps to make that accessible for those who need it the most.

And then, maybe, it’s time we look at changing how we view the credential process for applying for a concealed carry permit. Is mandatory training and hoops the way to go about business or is there an easier way?