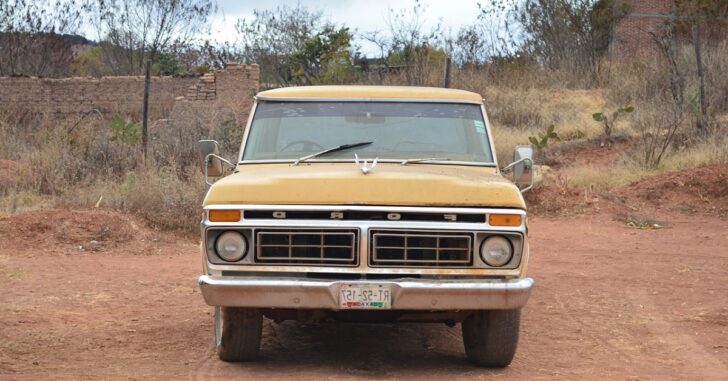 WELLINGTON, KANSAS — A man is dead because of an accidental discharge involving a dog, according to reports.

According to KSNT, an unnamed man was shot while riding in the passenger’s seat of a pickup truck when a dog in the back stepped on a rifle, somehow getting either itself or something else in the back of the truck into the trigger guard.

First responders attempted to save the man’s life, but he was later pronounced dead at the scene.

Another person was in the driver’s seat, but was not hurt, according to Fox News.

This was an utterly unavoidable tragedy.

To avoid this, there are a few things you can (and must) do.

That might sound callous, and truthfully it is. However, this is a horrific and inexcusable death brought on by a total disregard for even the basic concept of gun safety.

Folks — you owe it to yourself to do and be better. Practice firearm safety at all times.

The world’s crazy enough out there without us adding more to it.

Previous article: Alleged Home Invader Shot By Homeowner, Left Outside For Police To Haul Off Next article: Man Shoots, Kills Alleged Home Intruder, Police Are Not Charging Him