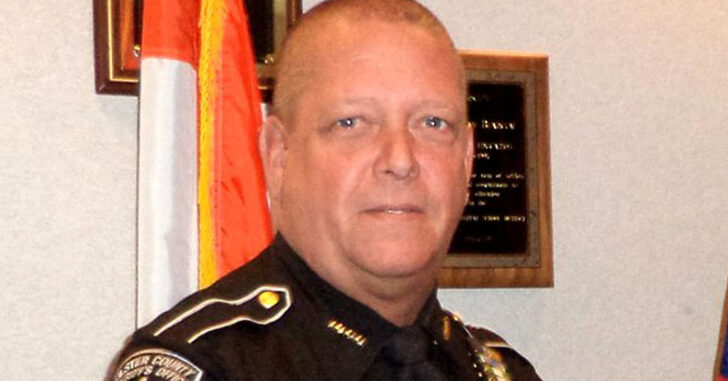 KINGSTON, NEW YORK — The Sheriff of the Ulster County Sheriff’s Department, Paul Van Blarcum, issued a plea to those in his county with a license to conceal a firearm: start carrying.  Those with a valid New York pistol permit are encouraged to take their handguns with them, according to a statement released by the Sheriff’s Department and distributed via the Times Herald-Record.

“In light of recent events that have occurred in the United States and around the world I want to encourage citizens of Ulster County who are licensed to carry a firearm to PLEASE DO SO,” the post reads.

The Sheriff estimates that there are in the vicinity of 10,000 Ulster County residents with active permits to carry firearms — something that is required in order to legally carry in New York.  New York also has heavily restrictive gun measures which prohibit carrying into the Five Burroughs without a specially issued permit for the city itself.  Ulster County, though, is located roughly 100 miles Northwest of the Big Apple.

And, looking at his statements to follow, he has a very valid point.

“Look at all the mass shootings around; people are getting slaughtered and nobody has a gun,” Van Blarcum said. “If you don’t have a gun, you’re useless.”

Other sheriffs had mixed reactions to Van Blarcum’s statements, some ranging from outright support to others calling his words “irresponsible”.

Most of the issues surrounding residents carrying their firearms stems around a lack of training on behalf of other sheriff’s departments on how to identify and potentially coordinate with concealed carriers responding to active shooter situations.

It’s an issue we touch upon in this article, discussing from the perspective of identifying yourself to law enforcement in a safe, stable way.

The State of New York is a “may permit” state which is generally more liberal about issuance the further away from New York City you go.  There are still heavy restrictions on the type of handguns that can be carried and even magazine restrictions.  Still, Sheriff Van Blarcum’s words certainly ring true for those that have been in the midst or in the vicinity of these recent mass shootings.

Previous article: #DIGTHERIG - Steve and his Glock 27 Next article: Federal Concealed Carry Permits? Do They Exist For Citizens?